Back in 2020 I already had a little music addon for Dark Fate Chronicles. But it wasn’t really a game then, only a small demo. So I decided to not plublish it. With the new released v0.15 I tried the game again. It’s still a bit short, but at least there is now something to play.

I also dumped my old Mod and did a complete overhaul with new music tracks. And I already made an update with some more features too like info screen, cheating (but not needed so far) and a jukebox.

Info: Not sure for an Android port since the game has some UI elements not really designed for small touch screens

Some ingame pictures of the Mod: 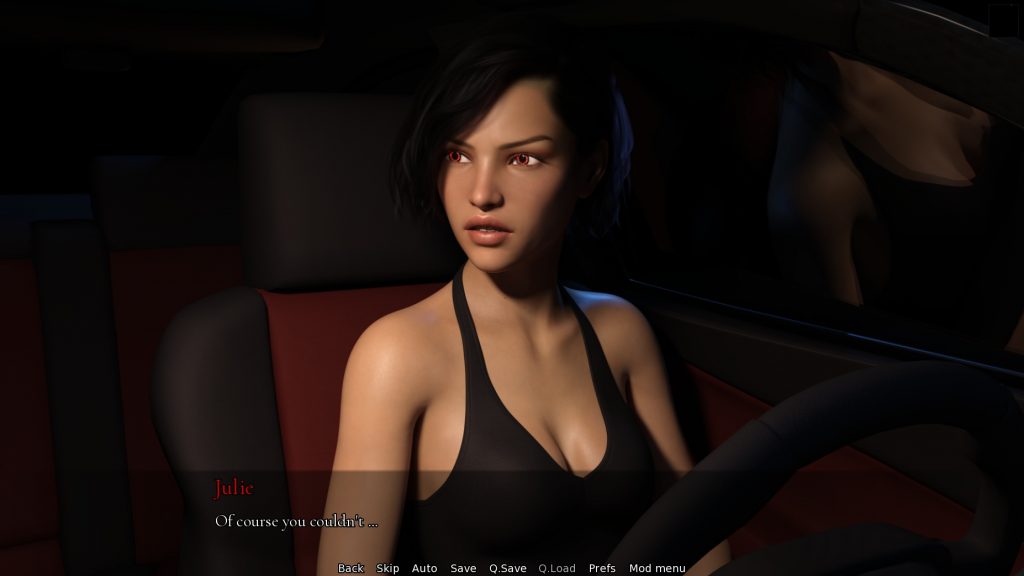 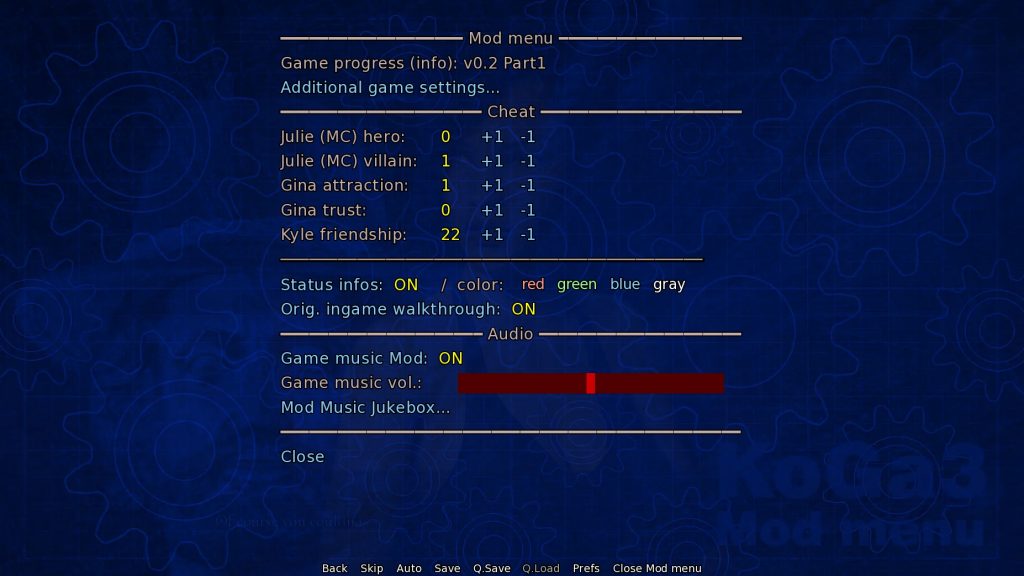 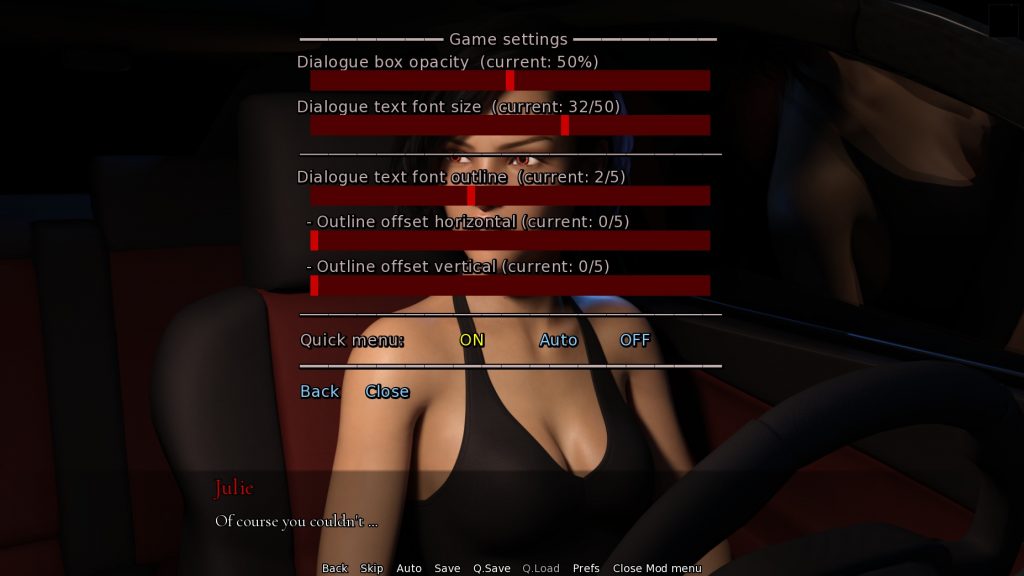 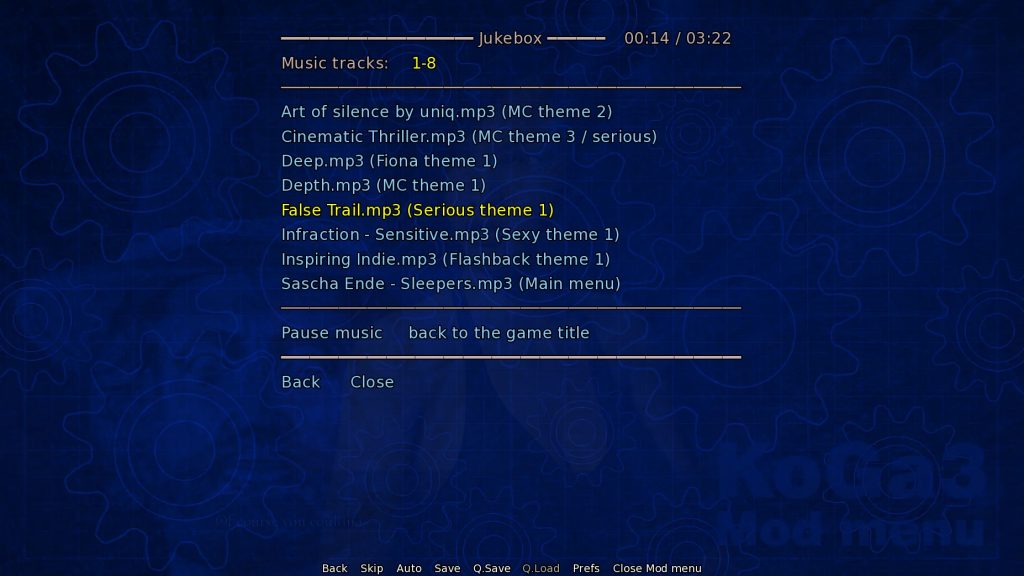 Hi guys. As usual at that time here again my monthly Mod overview. First the general Mod related news for…

Had now some time to play around with the Android ports for the new AWAM releases, the finished Part 1…

My first one on F95zone…

That was my first “reworked” picture I’ve postet on F95zone.Suggestion of mine for a more suitable game name then "Babysitters"…