A new Mod for the game “Say it Again”

I’ve made a Mod for the recently updated game Say it Again. This is one of the games (of the many I’ve already tried) that stands out from the crowd for me. But I already know it is definitely not for everyone: “Big Eyes” girls, lesbian story, kinetic novel… Yes, this one is for sure not for the masses. But also: excelent storytelling (with words AND the pictures), characters with “soul”, a nice story and well made renders and animations.

Surprisingly, this game already had music and audio effects at the beginning, but they were removed again later by the dev (don’t know the reasons for that). Well, I “had to” add some tracks to it again…

Ingame pictures of the Mod: 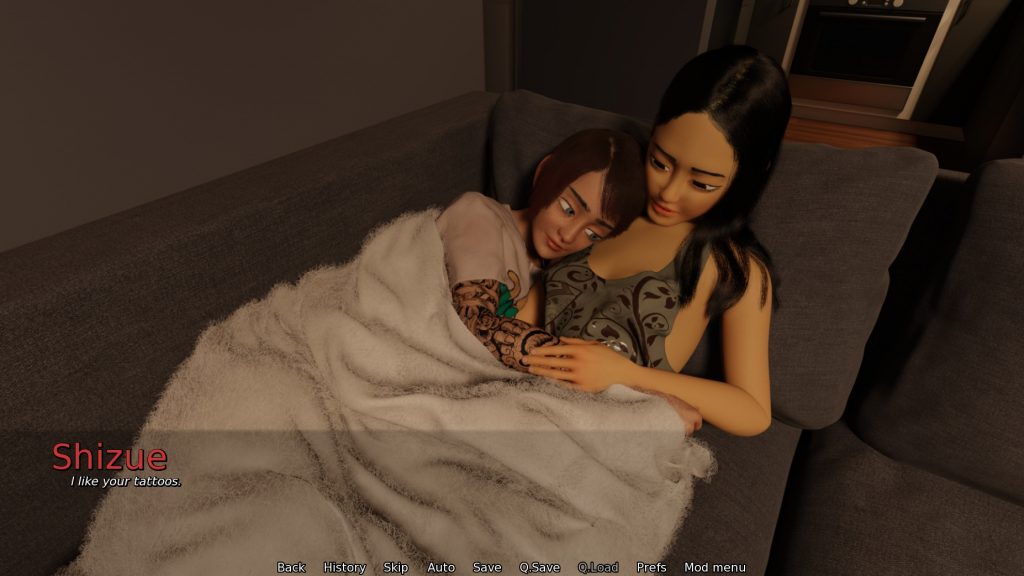 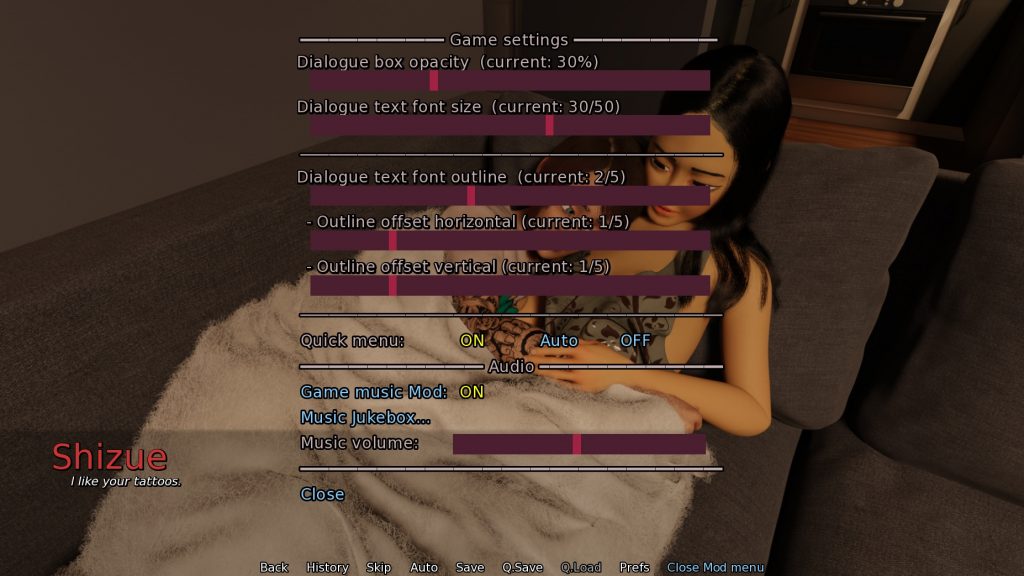 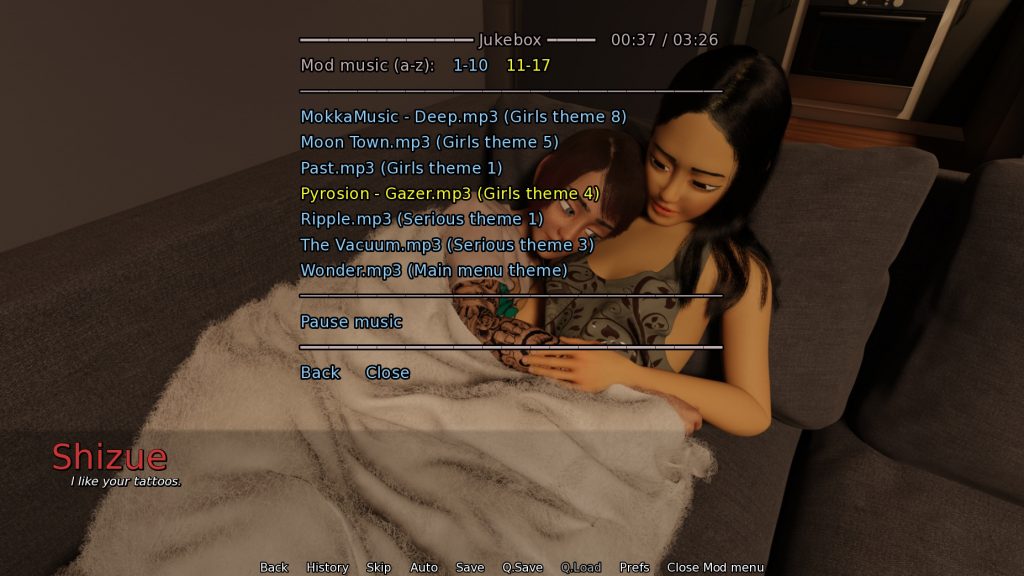 Mod update for "A Mother's Love"

The game A Mother's Love got an update to part 11. It's the last update before the dev is taking…

The finished revamp for Secret Summer v0.10 got leaked on F95zone, so I also updated my Mod for it. The…

Again a quick "only music" Mod for the game Lockdown. Well, it seems I'm going back to my Mod-roots... June…