Updated my Mod for the finished “Under The Moonlight”

The game (better: developer showcase/demo) was finished a few days ago (I’m a patron of the game). Now it was leaked on F95zone and so I can post my Mod here as well.

The game is short as aspected/already mentioned, but that was announced from the devs from the beginning. The graphics/renders are well done, and the two woman are just gorgeous.

Some ingame pictures of the Mod: 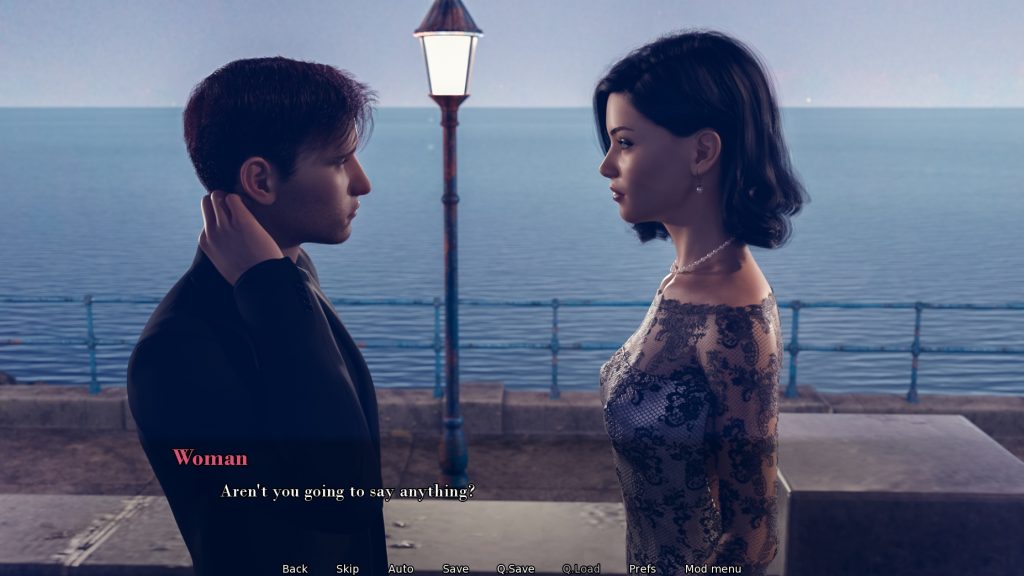 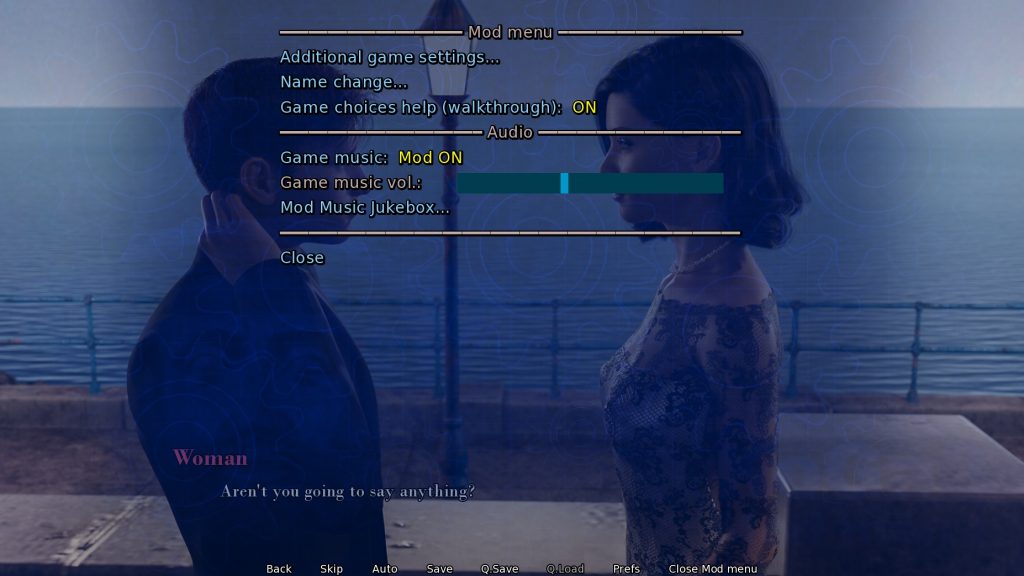 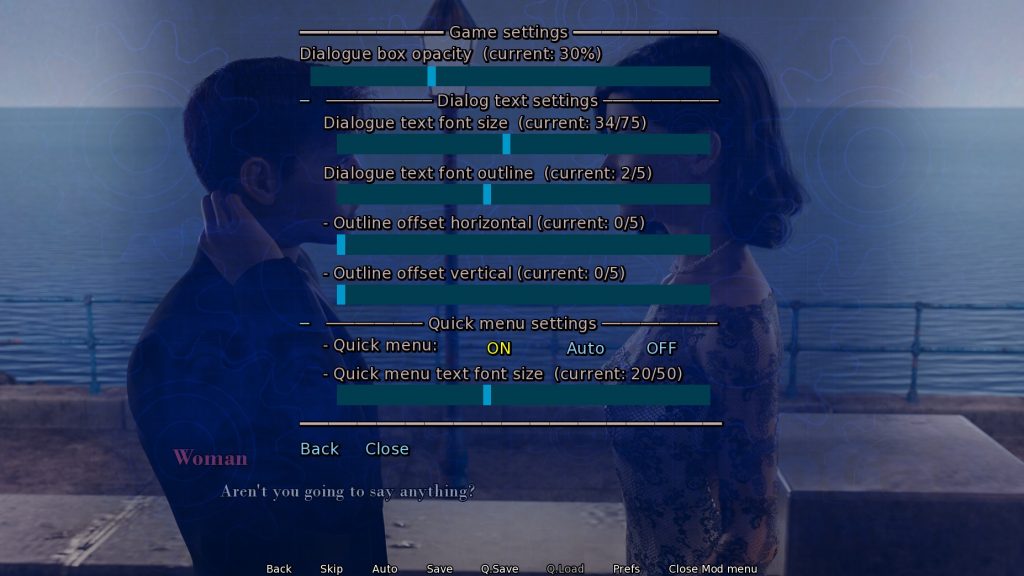 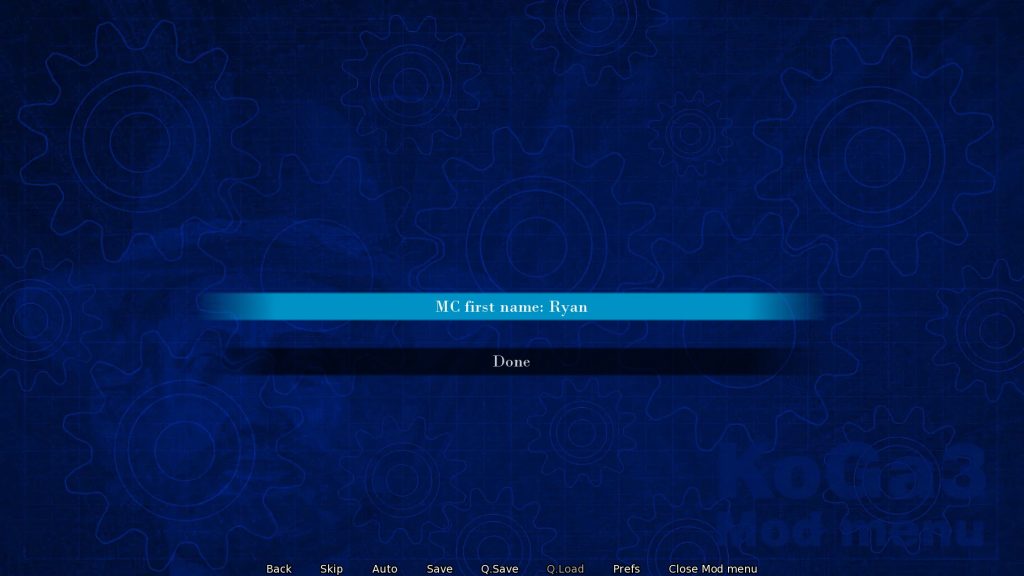 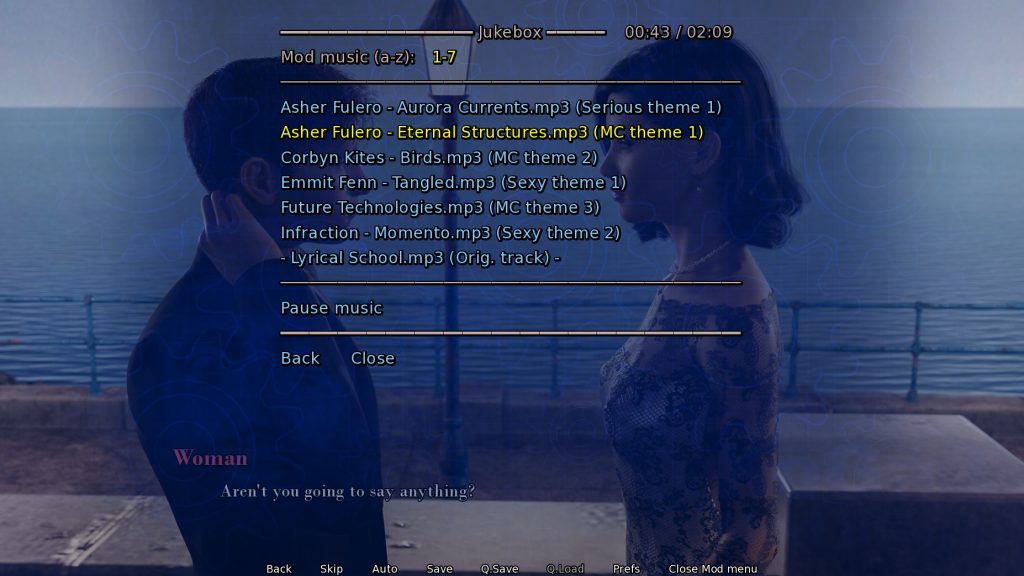 Well, it's time again for the monthly report. I'll keep it a bit short this time, because this weekend seems…

It's that time again for the monthly report. And finally one with not too many new Mods from me. Actually…

Watch out for the dog!

In the new game "Stay True, Stay You" the MC steals panties! In one scene a sleeping dog wakes up…